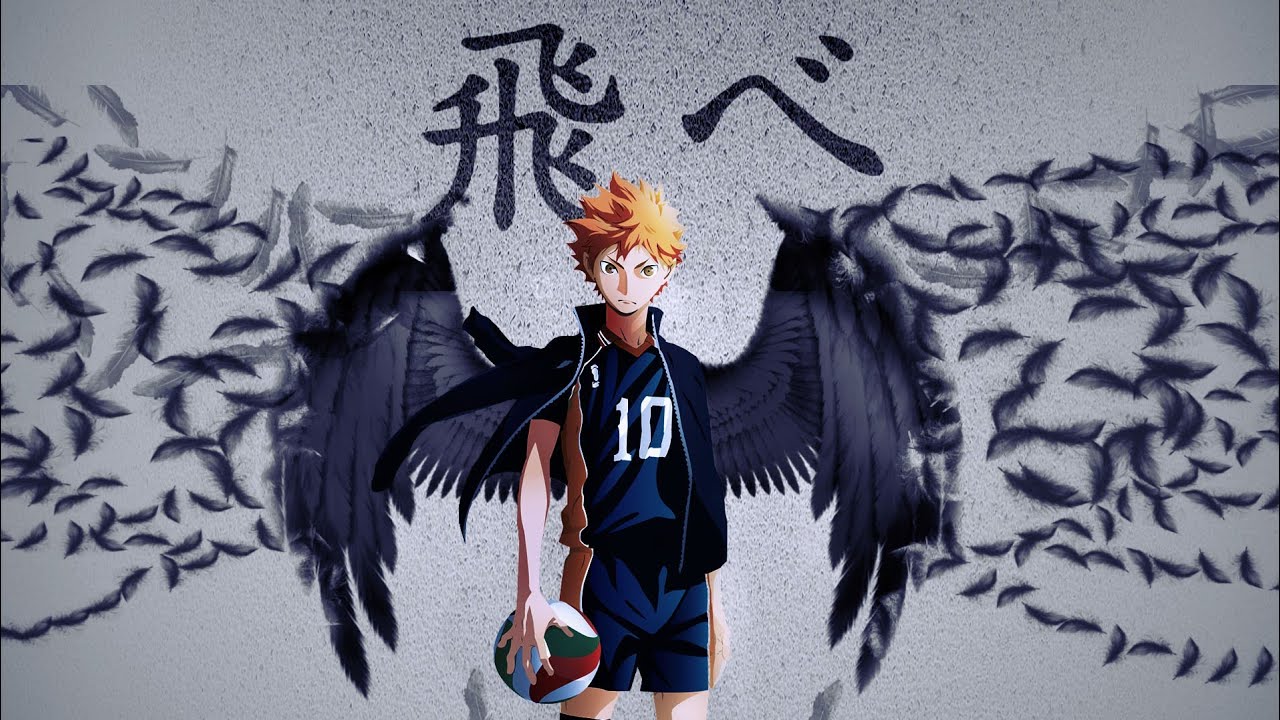 On July 2, Wolf Children’s Rain and Snow will be broadcast. Following The Girl Who Leapt Through Time and Summer Wars, this is a hit film that made Hosoda’s name known to the world and is the first film since the establishment of Studio Chizu. Hana, a college student, fell in love with a werewolf, and her older sister and younger brother were werewolves with two faces, humans and wolves. A 13-year story of a mother and her child who moved to a rural town surrounded by abundant nature. A flower that struggles to raise children while being watched by many villagers. Snow and rain grow while being puzzled by myself, who is different from those around me. Each conflict and growth is depicted. On July 9th, the new adventure drama The Boy and the Beast, which recorded the No. 1 box office revenue for Japanese movies released in 2015 and became the biggest hit of director Hosoda’s work. Set in the different world Shibu Ten-gai where Shibuya and monsters live in Tokyo, he depicts a slightly strange parent-child bond between a lonely boy, Kuta, and a rampaging monster, Kumatetsu. Family is one of the big themes that Director Hosoda continues to draw, but this work also draws a new family shape. Bear Toru role Yakusho, of KyuFutoshiyaku Shota SomeyaWill, also appears in Ryu to Belle no Hime. Summer Wars will be broadcast on July 16th, which is the release date of Ryu to Soba Kasumi no Hime. A slightly weak high school boy, along with his longing senior and his large family, confronts the world crisis with love and bonds as weapons. Now, 12 years after its release, it can be said that reality is approaching the setting of the virtual world. In the work, there is a line that resonates in this era, saying, It’s a big mistake if you think you can do anything because it’s on the net! Also, the virtual world called Dragon and has been talked about as being similar to in this work. Director Hosoda commented on the relationship between these three works and the latest work, I think that this work is on the continuity of various past works. The biggest is Summer Wars, the Internet world. There is a big thing in common that the stage is the stage. There is a point of contact that Wolf Children’s Rain and Snow is a story of parents and children, and there is also a common point with the theme of Pseudo Family of The Boy and the Beast. In that sense, I think the three choices are a great lineup.  The animated movie Wolf Children’s Rain and Snow will be broadcast on July 2, The Boy and the Beast on the 9th, and Summer Wars on the 16th at the Friday Road Show.